To Sleep, Perchance To Dream

Having had no uninterrupted sleep since August of 2012, Sean and I took a sleep training class last week at our nearby Breastfeeding Resource Center.  The woman who taught the class was great—her presentation was a really interesting mix of science and experience and anecdote, and she also specifically addressed the situation of all 8 attendees.

So tomorrow we begin sleep training with Owen, which I dread, despite feeling rather optimistic about the results.  As if aware that his nights as a co-sleeper – or as Sean would put it, a “sleep terrorist” – are numbered, Owen has been making all sorts of leaps and bounds in the past seven days.  Most importantly, I’ve put him back in his crib the last few nights after nursing, instead of letting him flail and punch and head-butt me in my bed, and each time he has basically gone right down with nary a peep.  He still wakes up every few hours for the most part, although five nights or so ago he slept from 7:30 to 4:30 in a stretch—which is the longest he has slept ever.  So I think what it comes down to is that (knock on wood) we are beginning sleep training at a really good window in Owen’s sleep development, such as it is.  I think he now prefers the crib, so we really will “just” have to break him of the habit of getting up to nurse multiple times during the night, and also of having us be how he gets himself back to sleep. On Thursday we begin letting him cry for five, then ten, then fifteen, then twenty minutes at a stretch.  When we go in to offer him comfort, we will not pick him up.  This will be the hard part for me, as well as the not nursing.  The other difficult part will be that since he more or less sleeps happily and well from 7:30 to between 12 and 2, we will basically be beginning the sleep training in the wee small hours of the night.  Urgh.

For most kids it takes seven days, although I’m told the average is two weeks.  Owen is definitely a stubborn little guy, but I still feel strangely hopeful that it is going to work.  In the meantime, if you see Sean and me walking around like zombies for the next week, it is because our sleep is temporarily becoming even more fragmented. 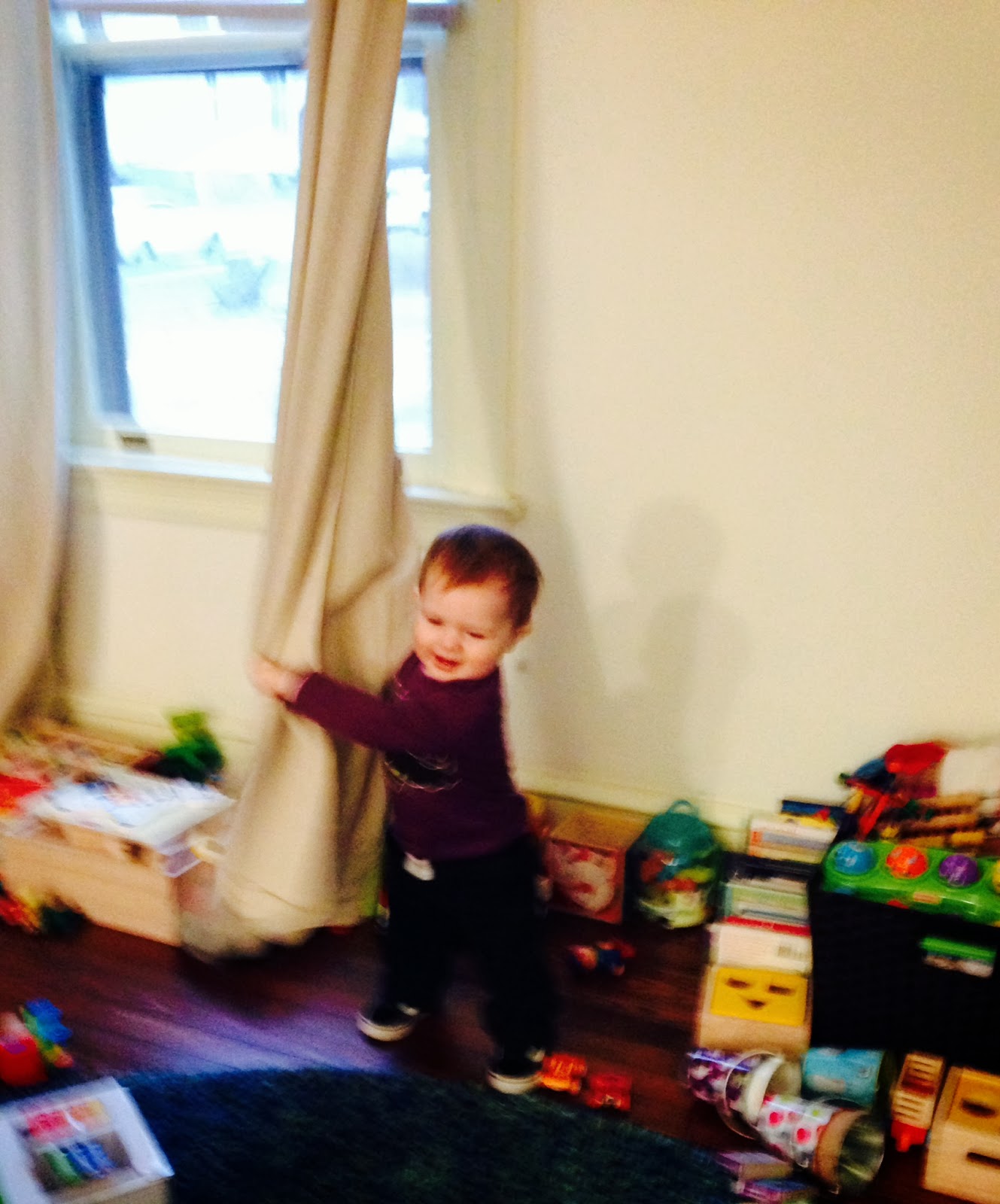 On the nap front, Owen has all of a sudden been extending his usual one hour and twenty minute nap to much longer.  On Saturday, we even had to postpone a trip to the aquarium because Owen took a three and a half hour nap instead!  We just couldn’t bring ourselves to wake him up, although finally did so at the end.  To summarize:  Sleep!  Baby!  OMG!  WTF?!  ZZZZZZZ.

Owen explaining to Plum why it is fun to wake up in the night. 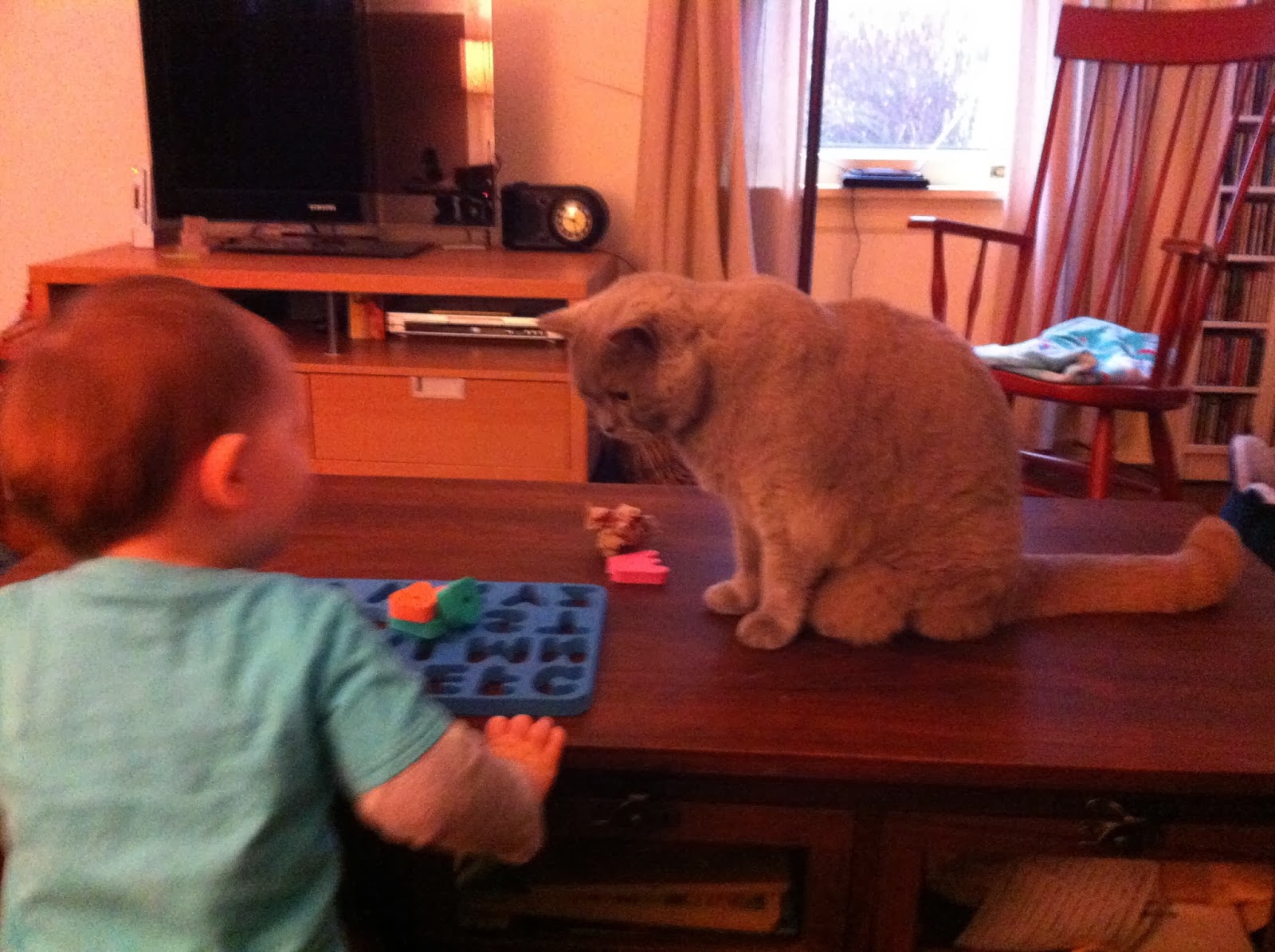 Posted by Elizabeth at 7:49 PM