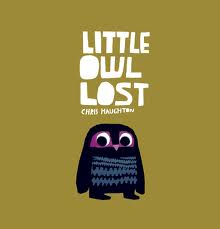 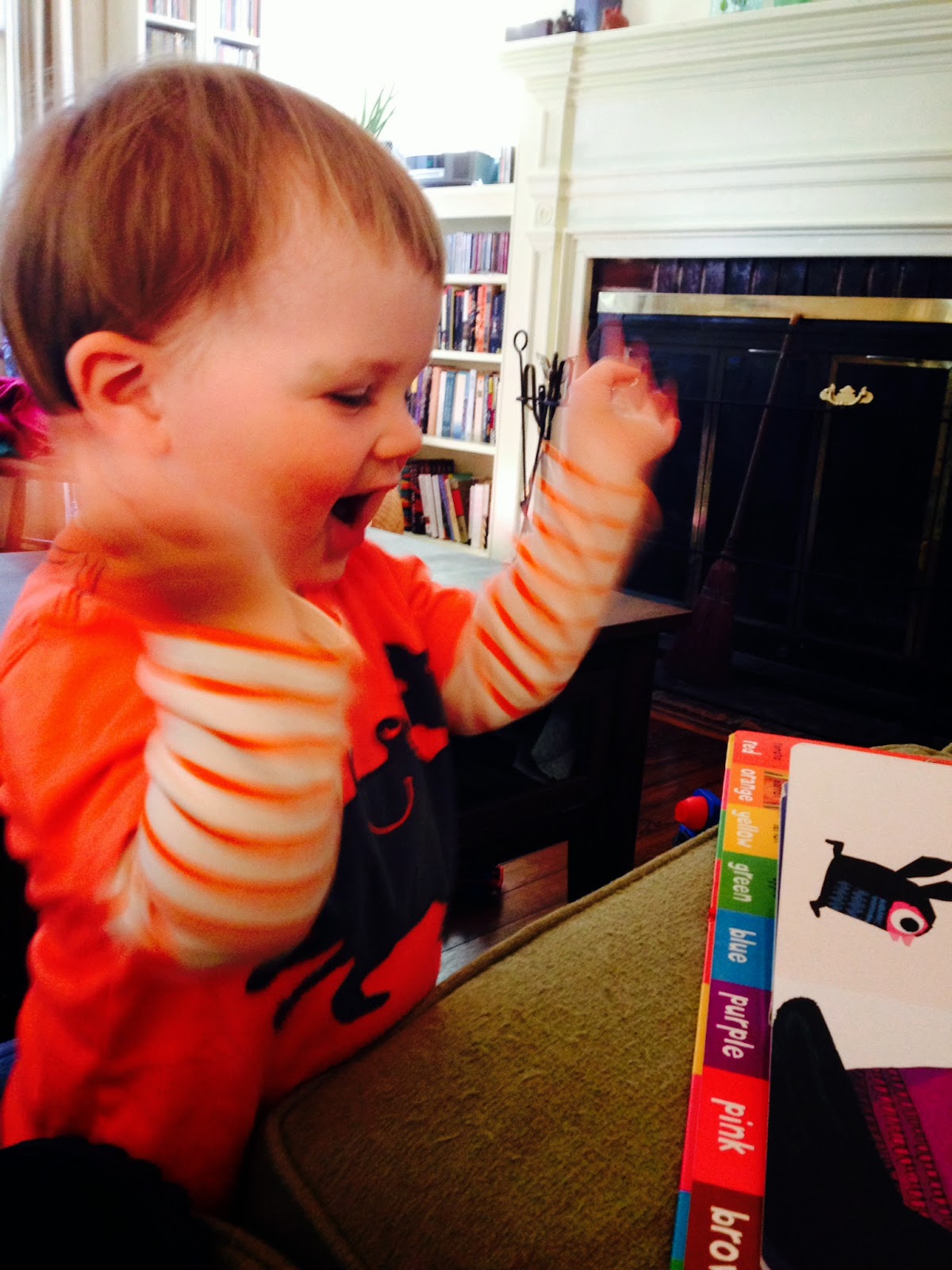 He’s an enthusiastic fellow.  The other thing he is these days is chatty.  We go on a lot of walks with Owen in the bugaboo (he is pro-walk at the moment), and just in the last week these walks have become filled with non-stop questions.  He points to every car and bird he sees and will query, “Car?” “Truck?” “Bird?” And answering with a simple “yes” will not do; I have to instead say, “Yes, a white car.” “You’re right, that’s a big truck.” “Yes, the bird is looking for worms to eat.” “Yes, that is water; it’s a puddle.” Etc., etc.  He wants a full conversation.

He also likes to test to see if the Don’t Step On The Flowers rule is still in place (it always is).  He will pantomime stepping on the daffodils by raising his foot up high above them and looking at me, and when I say, “Don’t step on the daffodils!” He says something about daffodils, although his version of the word has 10-20 syllables and is something like “daff dum dilly dilly do doobie daff doobie….”

I overheard this conversation the other day between Sean and Owen while they were watching Curious George:

Owen enjoys laughing heartily, and will join in with strangers if they should laugh anywhere near him in a store.  He has a fake jovial laugh he reserves for such hilarity:  Ho Ho Ho!  A laughter drive-by, if you will. 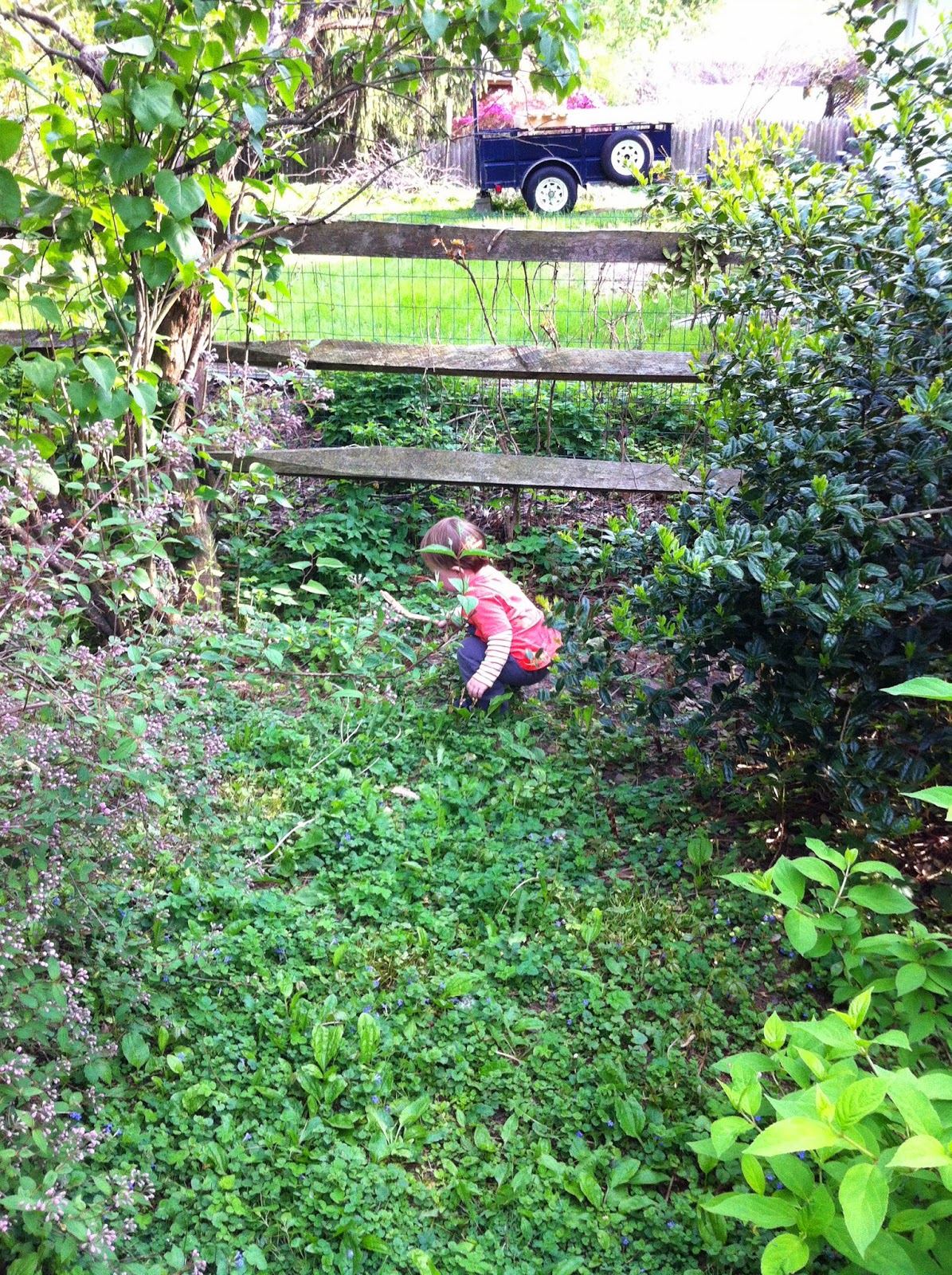 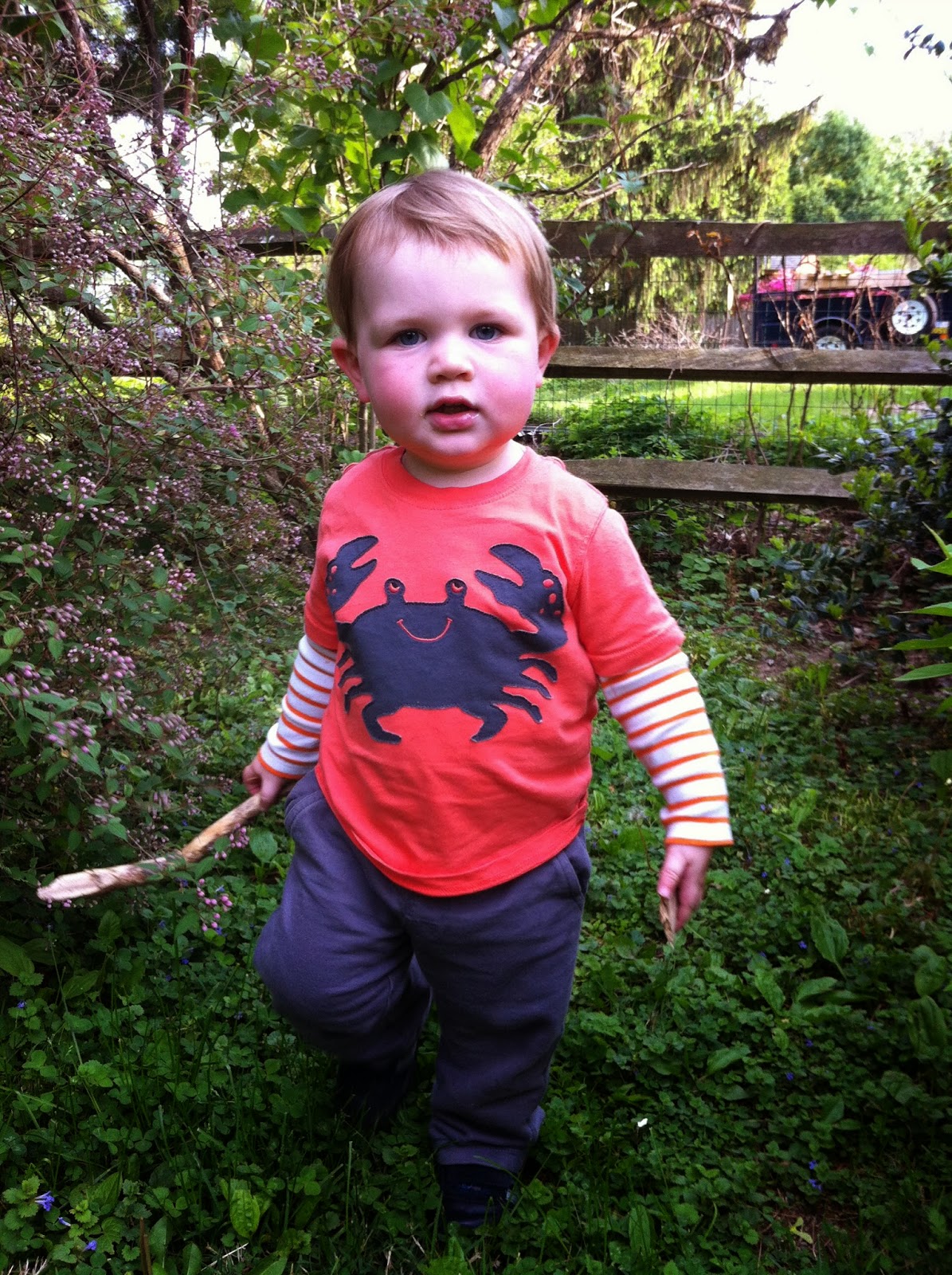 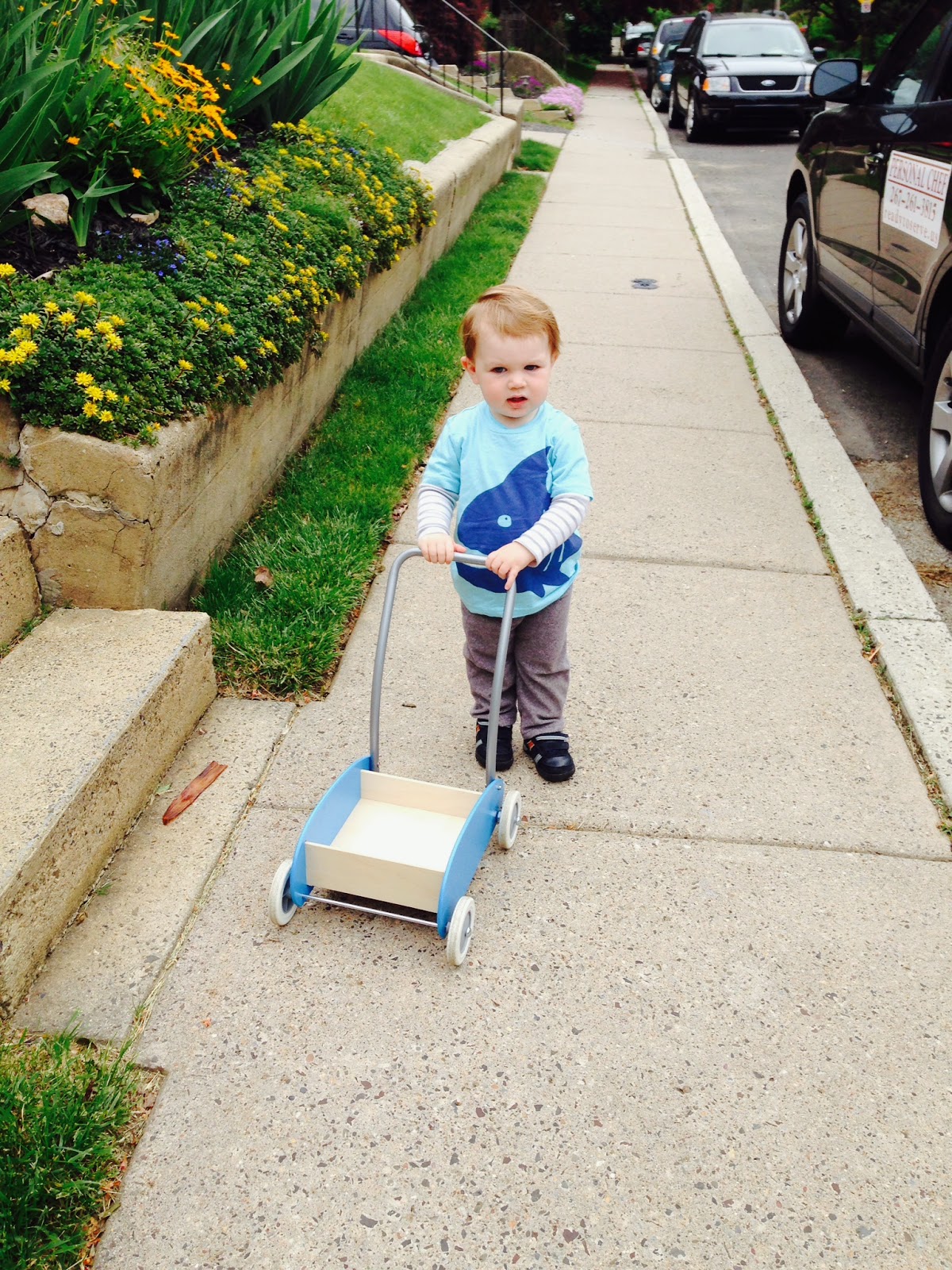 Posted by Elizabeth at 7:41 AM

May I borrow him? Nobody cheers for me anymore.